You are here: Home / College Life / What is a sorority house? 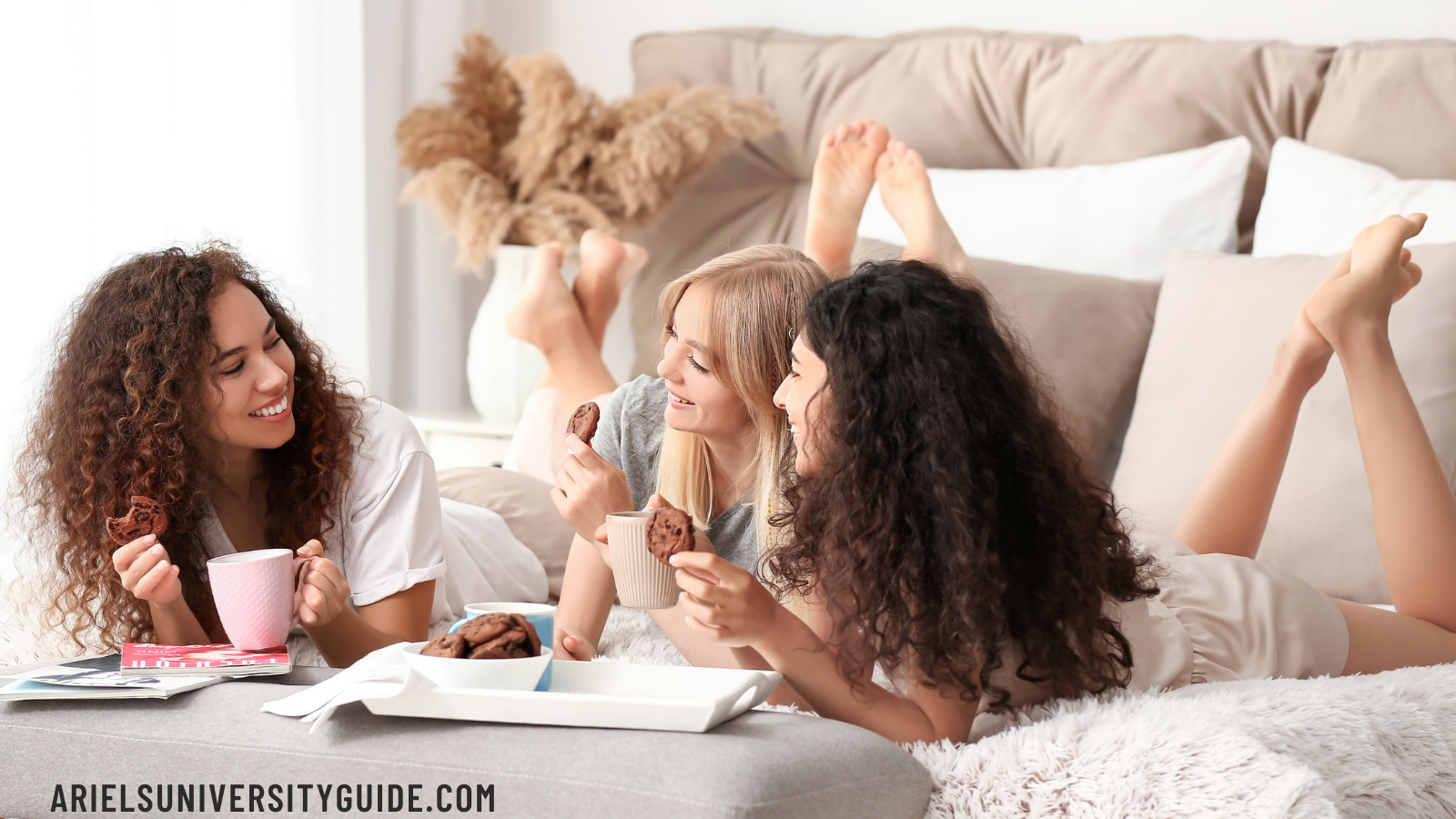 When you think of college in America, it probably won’t take long for the word ‘sorority’ to pop up.

This is because for a lot of people it is the defining moment of their college experience as they are associated with lots of events such as parties and traditions.

If you are just starting your college journey or have moved from another country that doesn’t have sorority houses then you have come to the right place.

Because we will tell you all you need to know about what a sorority house is as well as what sororities do, how to join one, and the pros and cons of living in a sorority house. 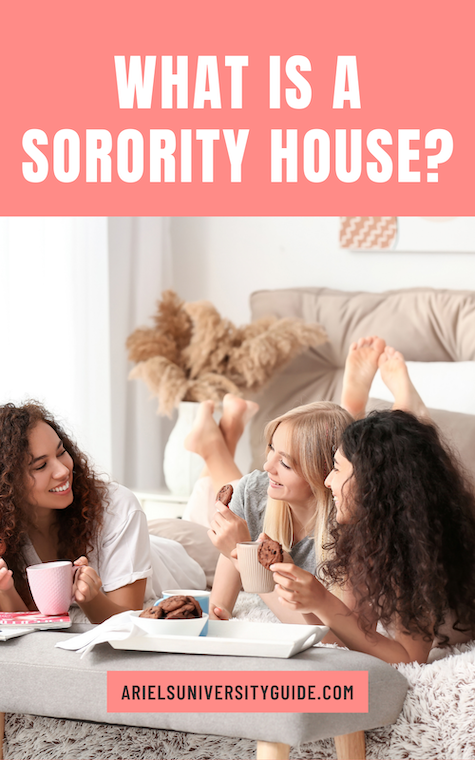 What Is A Sorority House?

A sorority house (also known as a chapter house) is where the members of the sorority live throughout their time in college, some members are required to live in the house for a certain duration of time in order to be able to join the sorority.

The first sorority house was built in 1886 when universities didn’t have any housing available.

It was built by the first-ever sorority and were built with the intention to increase the social and professional aspect of the members.

As time progresses, more and more people demanded housing that was affordable which resulted in sororities renting houses and living together.

The average sorority house can hold up to 50 members at a time and can be much cheaper to live in than the dorms.

Most people who join a sorority will live in dorms in their first year before moving into the sorority house in their second year and will usually be expected to stay there for at least a year.

If you are not sure what a sorority is, it is essentially a group of women with a purpose to create a community and friendship with one another.

The male version is known as a fraternity which originally didn’t allow female members to join which is why they made their own organization instead.

Depending on the sorority, they will have different rules, goals, and expectations that you must follow in order to stay a member, but some are stricter than others.

They are popular for people to join because they provide a safe community and the opportunity to make strong friendships which would be harder to experience if you weren’t in one.

Having the support of a sorority behind you can do wonders for your confidence, especially if you are only just stepping into the rollercoaster of college.

Not only is it beneficial for social reasons but being part of a sorority also helps you stay on top of your studies as you will always have people there to lend a helping hand when things get tough.

It’s a great way to start networks with people which can even come in handy after you graduate.

Related: What is a sorority girl?

How Do You Join A Sorority?

In order to live in a sorority house, you will have to become a member of a sorority which can vary in difficulty depending on what sorority it is.

Keep in mind that not all universities will have sororities, so you will have to check before you do anything else.

If you are only in your first year, you don’t have to worry too much about joining a sorority just yet, but most people will join in their first year anyway just to get a head start.

If your university does have a sorority, you will have to do a bit of research to find out when the sorority requirements begin.

This can be done online on your universities website or by visiting the sorority life office which should be on your campus.

You may need to be required to attend certain events which will act as part of your recruitment process, this is why it is important to check when the dates begin so that you can prepare to be at the right places at the right times.

Some universities will have numerous sororities that you can choose from and if you can, it’s a good idea to have a look at each of their websites so that you can get a feel for what they expect from their members and what activities they take part in.

Once you have found the sorority that you want to join, it’s time to fill out some forms and sign up for recruitment.

It’s best to do this early so that you don’t miss the deadline accidentally as they will most likely not accept your submission after this time.

During this requirement phase, you may also have to pay a registration fee that is non-refundable.

You might also be put into a group with other people who have signed up to be recruited and will be assigned a counselor who will guide you through the process.

The next phase will require you to do a bit of digging into your past so that you can present materials to your sorority showing what activities you took part in in high school for example.

The more extracurricular activities you took part in, the bigger the chance that you will be accepted into the sorority as you will be expected to do a lot of it if you become a sorority sister.

As well as being a busy bee, you will also have to have good grades and most sororities will ask you to have a certain grade point average after high school.

During the recruitment process, you will have to attend several events that are held by the sorority.

It’s advised that you attend events held by different sororities too so that you can get a feel for each one as you may click with one more than the other.

During these events, you should dress in the appropriate way which is usually quite formal with smart trousers, skirts, or dresses.

Having a general pride in your appearance will go a long way and having confidence in who you are will make you stand out.

Use these opportunities to talk to as many sorority sisters as possible so that you start to build up a rapport that will make you much less easy to forget.

It will also give you a much better idea of how you may fit into their social circle.

It’s a great time to ask questions about the sorority as well as it will not only give you lots of information, but the sorority sisters will know that you are invested.

If you have settled on a sorority, consider the fact that you will likely have to pay a membership fee which can range from a few hundred dollars to a few thousand.

If you are on a tighter budget, it may be worth choosing a sorority that has a more affordable fee because nothing is worth going bankrupt over.

Finally, you will have to take a pledge which is usually depicted in media as getting kidnapped in the middle of the night by the sorority sisters and taken to someone’s basement to drink a mysterious liquid out of a cup.

These are known as hazing rituals and if you have researched the sorority and talked to the members, you have likely avoided the risk of having to go through one which is another reason it’s important to do your research and assess the feel of each sorority.

After you have taken your safe and calm pledge, you can begin the acts of being part of a sorority which will involve taking part in social events and making connections as well as moving into a nice big sorority house.

The Pros And Cons Of Living In A Sorority House

Living in a sorority house is not for everyone, it can be the best time of one person’s life but the most stressful for someone else’s, but you will know yourself what you will get out of it.

The pros of living in a sorority house is that you will have your sorority sisters right there with you at all times, willing to give you a helping hand in any obstacle you come across.

This can be a huge weight off of people’s shoulders as you feel you are never alone and are able to tackle whatever university life throws at you.

It is also a great way to make connections with other people and build a network because you are always taking part in events and activities and presented with opportunities to put yourself out there and show people what you are made of.

Having these connections is not only beneficial for college, but in later life you may find that you will be able to get jobs that otherwise would not have been possible.

Living in a sorority house is usually more affordable than living in dorms and what you pay will cover things such as board, food, phone bills, and more.

The cons of living in a sorority can go hand in hand with the pros as it depends on your character on what way that you will see them.

For example, having people around you at all times can be stressful if you are more of an introverted person as it can be very draining.

This can also be applied to taking part in a lot of events and activities as well though so if you are an introvert, joining a sorority may not be the best option for you.

Sharing a house with 15 to 50 other people usually means that you will not have a lot of privacy either, and you will probably notice that the bathroom always seems to be occupied.

There is a lot of activity that goes on in a sorority house which can be very distracting and overwhelming for some people and can also offer a big distraction from studying.

Overall, a sorority house is the heart of every sorority and for a long time has provided a place for members to hold meetings, events, and activities as well as a home to create memories in.

You get to share a beautiful big house with a group of your closest friends and all for a cheaper price than you would have to pay in dorms, what’s not to love? 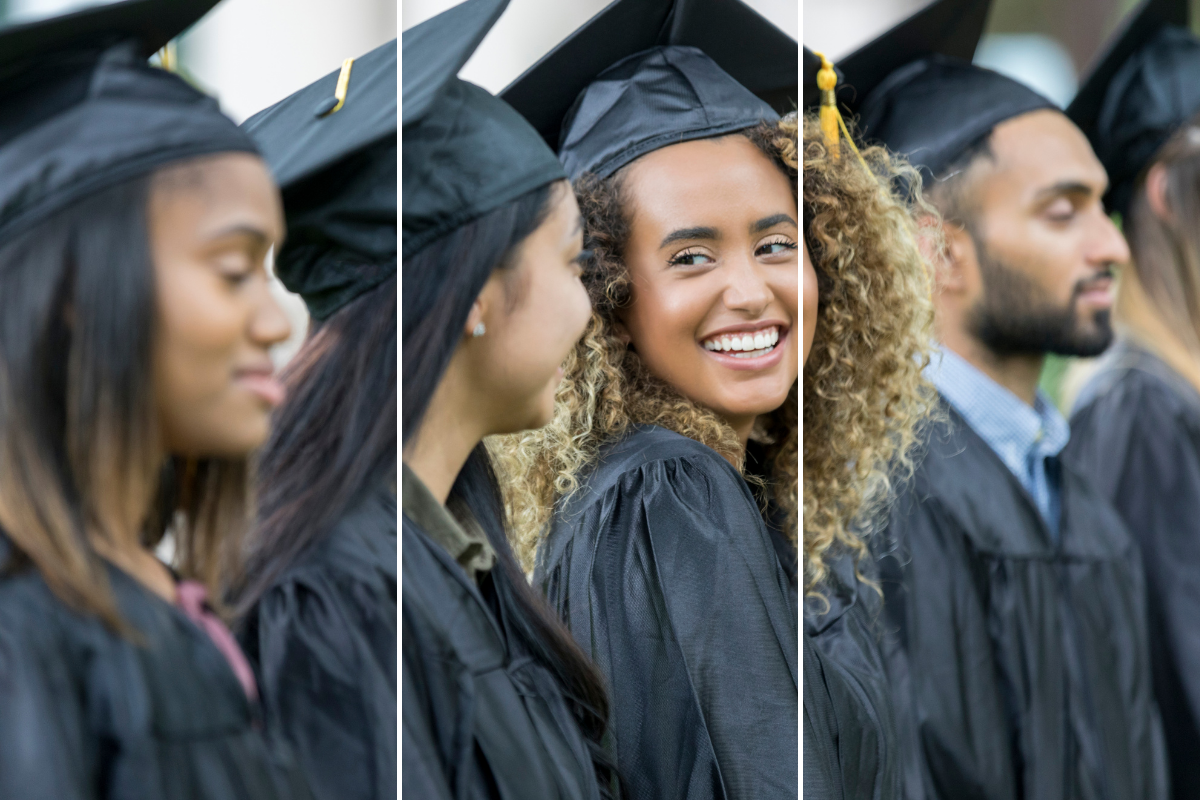 29 Useful College Graduation Gifts That Will Be Greatly Appreciated 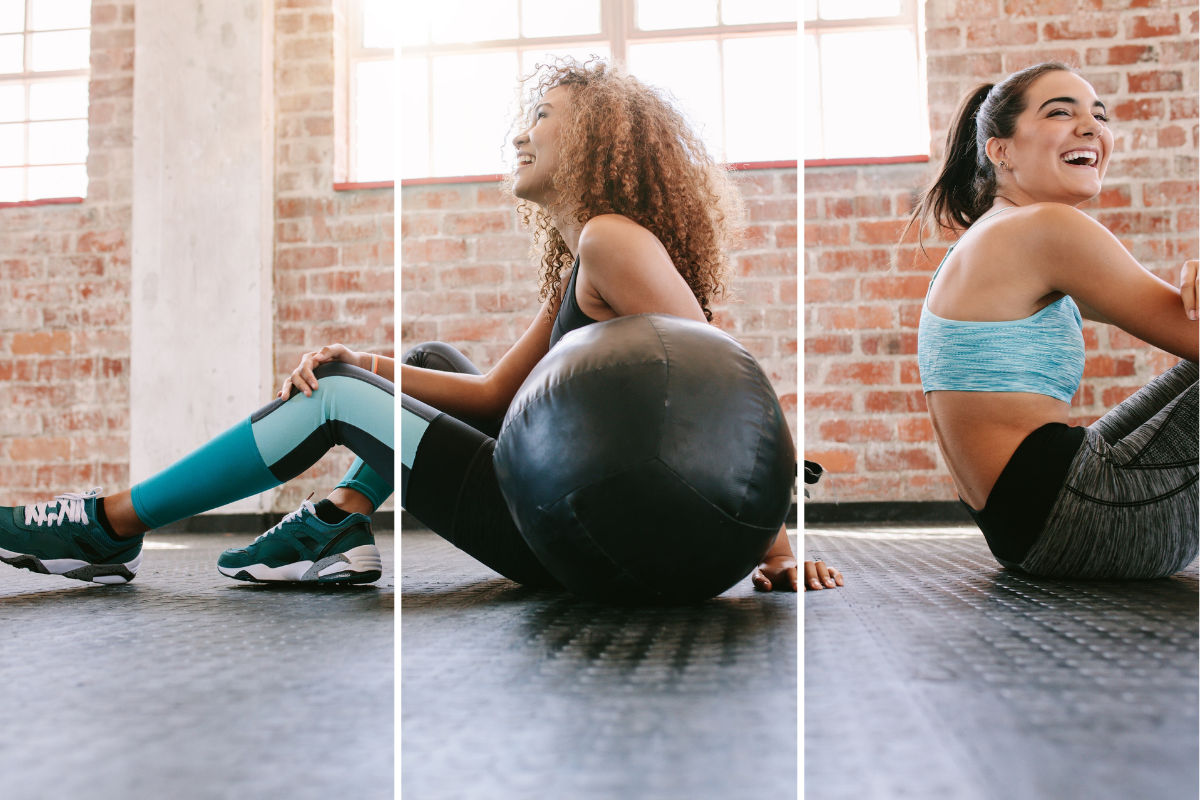 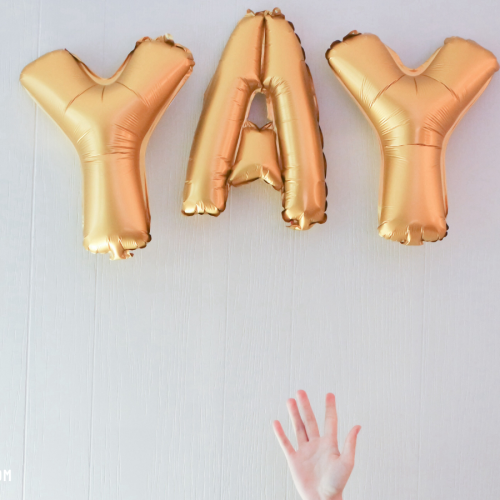 What To Wear To A Graduation Party 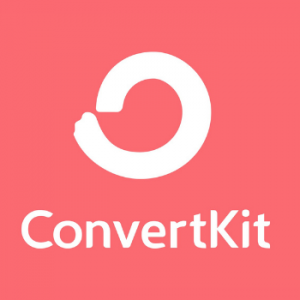 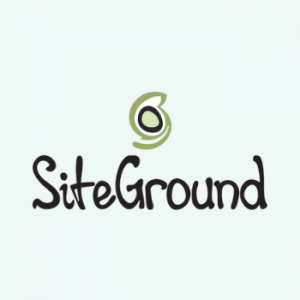 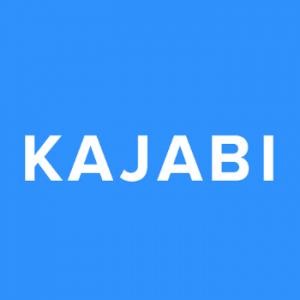 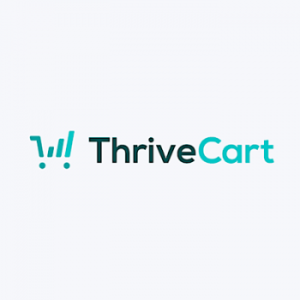